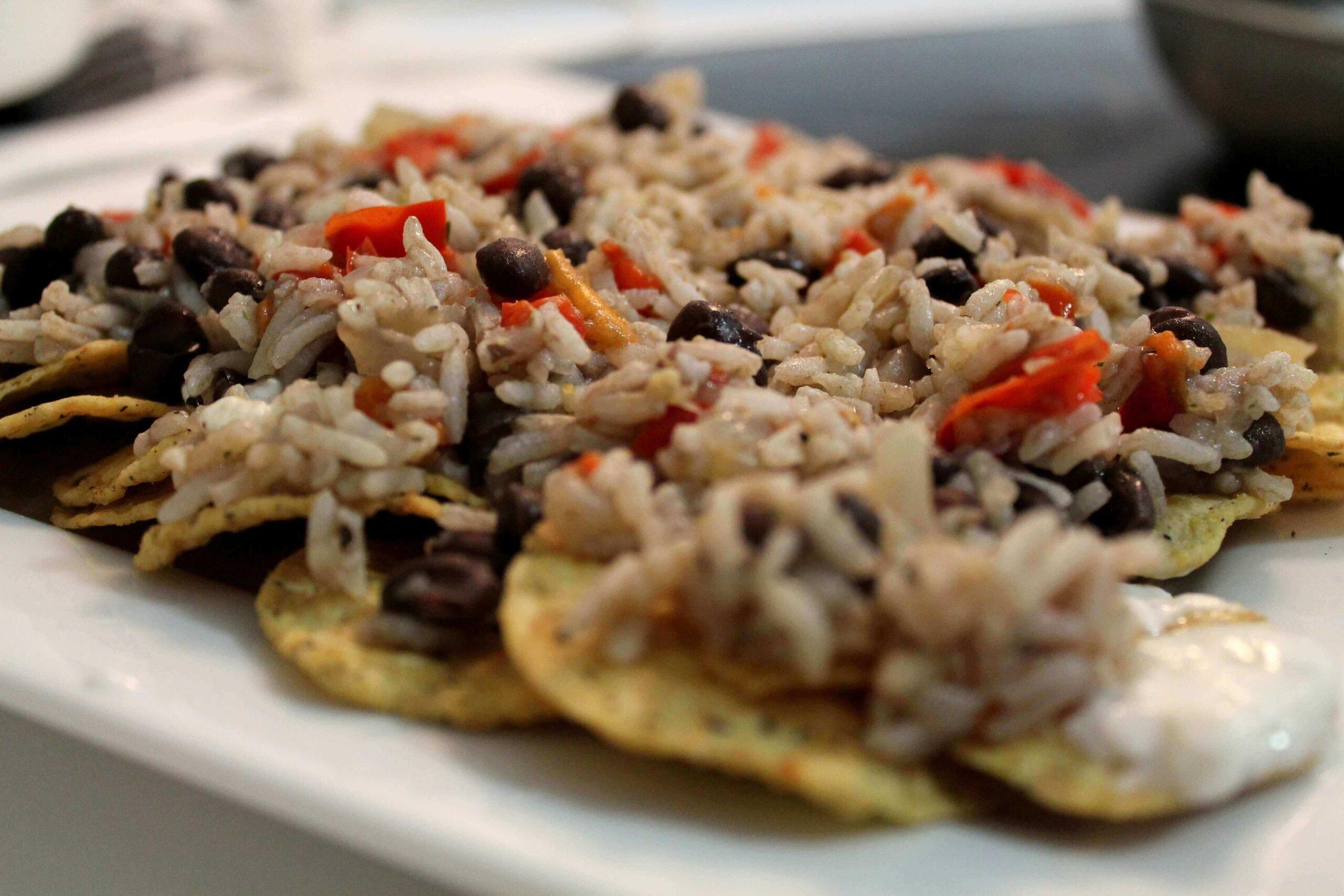 What Is Gallo Pinto?

Whenever someone visits Costa Rica, it’s impossible for him to not become aware of the famous food “Gallo Pinto.” Gallo Pinto is a Costa Rican dish that you’ll find typically in every menu and the home of the locals. It’s a dish containing rice and beans and preferably eaten for breakfast, but you can eat it anytime you want.

This typical meal comes with a great historical background. There are various interesting facts about this dish. Some are mentioned as follows.

There is no obvious recipe, as both the countries have their taste and preferences. However, as the basics are concerned, the recipe includes white rice, black beans, onion, pepper, coriander, salt, and other spices. Rice and beans are cooked separately but fired together once cooked including the rest of the ingredients. It is then optional to pair the dish. It’s commonly known to be paired up with fried eggs. However, it can also be paired up with bacon, Costa Rican cheese, sour cream, sweet plantain, scrambled eggs, and even tortillas. 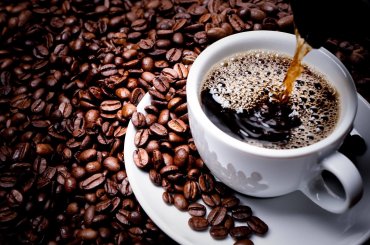 5 Reasons Why Costa Rican Coffee Is the Best 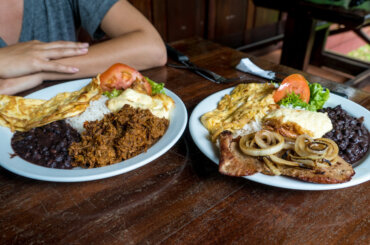 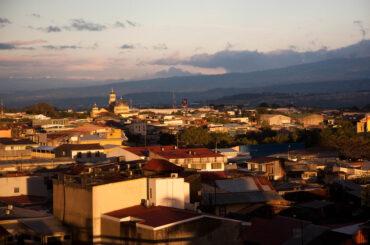 What to expect if you take a vacation in Costa Rica? 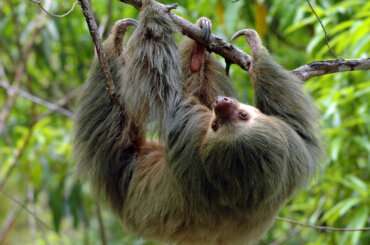 Can you see Sloths in Costa Rica?