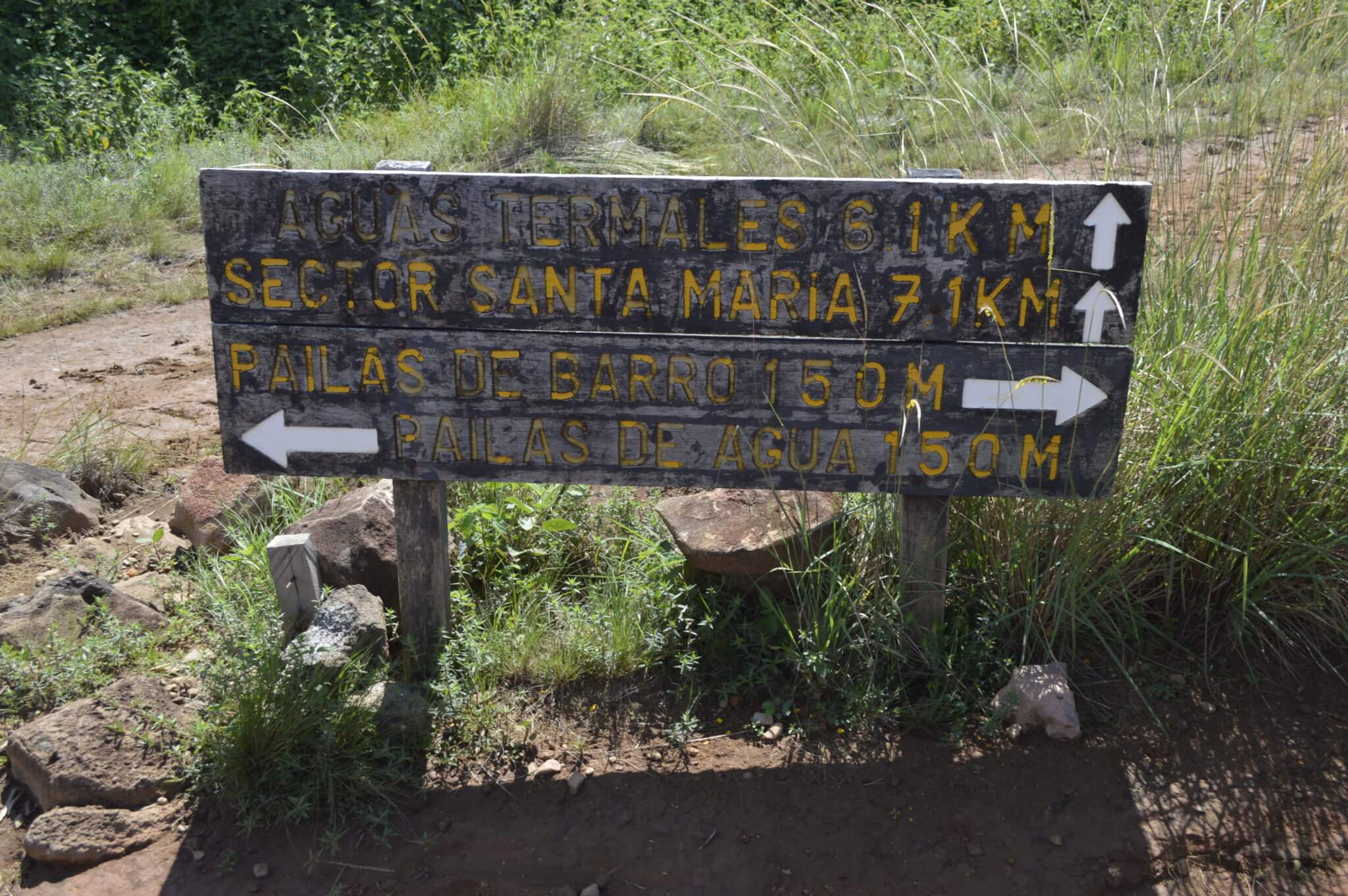 In the Guanacaste province of Costa Rica, there exists Rincon de la Vieja National Park, one of the most natural and finest attractions for adventurers who dare to venture into this volcanic hotspot. It consists of seven trails that lead to stunning viewpoints, spectacular waterfalls, and other natural attractions.

It is one of Costa Rica’s most unforgettable destinations. If you ever plan for a visit to this wonderful attraction, you will be offered a walk-through dense rainforest, waterfalls, volcanoes, and wildlife experience.

Rincon de la Vieja National Park, without a doubt, has some of Costa Rica’s best hikes and is a popular tourist destination for not only foreign visitors but also locals. However, there are some things you should know before visiting this park.

About The National Park

Rincon de la Vieja in English translates to “corner of the old woman” and is currently the largest and most active volcano in Guanacaste, Costa Rica. As per its history, it was created back on 10th May 1973 and later ratified on 27th December 1982. The Colossus of Guanacaste stands at nine miles (15 kilometers) wide and at 6,286 feet (1,916 meters) tall, officially given the title “giant.”

The 600,000 years old vast geological wonder has about 9 volcanic craters, and about 32 rivers flowing down its sides, bridging the Continental Divide. Apart from the Rincon de la Vieja volcano, there also exists Santa Maria Volcano and by combining both the volcanos, a center of Rincon de la Vieja National Park is formed. This center is currently the part of UNESCO world heritage site of the conservational area of Guanacaste.

The Rincón de la Vieja National Park covers almost 34,800 acres area. The rivers, beautiful waterfalls, rainforests, and unique tropical dry forest ecosystems are all located within the park. The park’s Caribbean slope is shrouded by lush rainforest. The park is often dry most of the year however, it offers spectacular sceneries, landscapes, adventurous activities, wildlife, and more.

Often at times, people wonder why the park was entitled with the named corner of the old lady?? Well, there is a tale behind it. As per the legends, a princess was having a secretive affair with her lover. When her father found out about this, he threw her lover into the volcano.

The Rincón de la Vieja national park offers a variety of activities to do with your friends and family. It’s among one of the most popular tourist destinations in the Guanacaste province of Costa Rica, which is exactly why it has arranged several activities as per the expectations of the locals and foreign visitors.

There are about 11 trails available for hiking in total among which, five are waterfall trails and one is spring trail.

The trails are mentioned below:

As mentioned above, currently two trials are subjected to close due to security reasons. So, whenever you take a visit, please keep in mind “Rincon de la Vieja Crater Trail” and “Von Seebach Trail” won’t be available for hiking.

The park is available for a visit between Tuesday and Sunday. The park is closed on Mondays. You can visit the park between 8:00 am and 3:30 pm respectively.

The park is managed by the government offering services like: 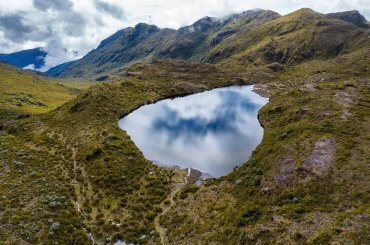 Hiking Cerro Chirripo, What You Should Expect? 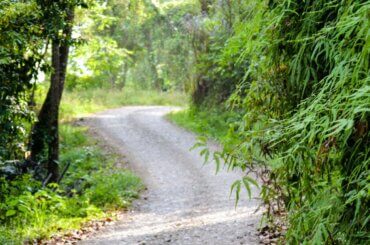 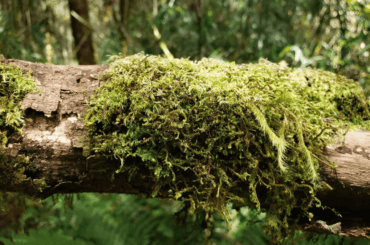 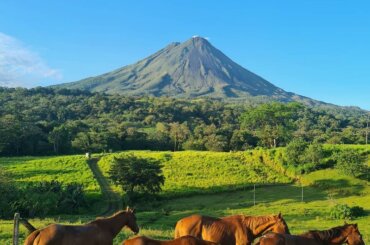